The Blaugrana targeted Tottenham’s midfielder. The Danish playmaker is a viable option for the Spanish giant

Last summer, the Merseysiders crashed Barcelona's dream to sign the Brazilian offensive midfielder refusing €140 million. The Spanish side is still thinking about signing the player but if the British side will be reluctant again, Valverde has another plan.

Barcelona boss targeted Christian Eriksen. Tottenham's midfielder is doing great things in the U.K. Recently, he led his national team to 2018 World Cup qualifying scoring a hattrick in the last match. Calciomercato.it further analyzed if Eriksen can be considered the top Danish player in history.

Spanish outlet 'Don Balon' reported on Barcelona's interest in the midfielder. Eriksen's transfer value seems to be very similar to that of the Brazilian talent. According to 'CIES Football Observatory', the playmaker could be traded out for €104 million. In the current campaign, he made 18 appearances scoring four goals and four assists with Tottenham. His contract is set to expire on June 30, 2020.

Christian Eriksen could be good to replace Iniesta as well. Although the Spain International has renewed his commitment to the club until 2020, the player is turning 34. Barcelona is also chasing Mesut Ozil, another player that has refused to extend his contract with his current club and that could be brought to Spain for free. 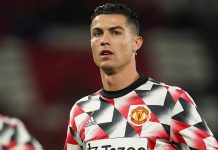 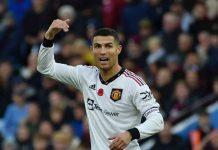