TRANSFER MARKET MILAN SUSO / Suso was a protagonist in Milan's victory over Crotone having scored a goal and one assist. Although Inter is interested in signing the player, Milan wants to keep him in the roster.

Calciomercato.it unveils that Milan's coach, Vincenzo Montella, has talked with Suso confirming that he is a very important piece for his tactical scheme. The player will be offered a new contract as well (a multi-year committment for a total of €10 million).

No chances for those clubs interested in purchasing the former Liverpool midfielder. 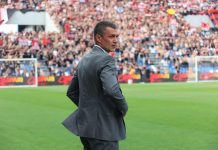 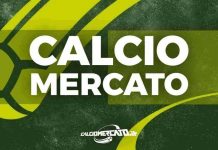 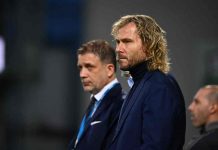